LEEC staff had the pleasure of being invited to attend the CO-OP's annual Property and Charity evening, held at Lancashire Cricket ground.

The night was also an opportunity to raise money for the 'Rainbow Trust', a wonderful charity who support Families with seriously ill Children, to which over £184,000 was raised through a combination of sponsored tables and a silent auction.

Our host for the evening was ex Liverpool and England team player, John Barnes, who did a fantastic job of keeping the audience entertained and spirits high, despite England being knocked out of the World cup the previous evening.

Part of the charity drive included a silent auction, which LEEC were successful in winning a framed 1966 England team football shirt, signed by nine of the players. So although Football didn't come home, the LEEC team brought a small piece of football history back to LEEC's home, while helping a very worthy cause. We would encourage you, if able, in any way you can, to support the 'Rainbow Trust', for more information please click here.

Many thanks to the CO-OP for your invitation. 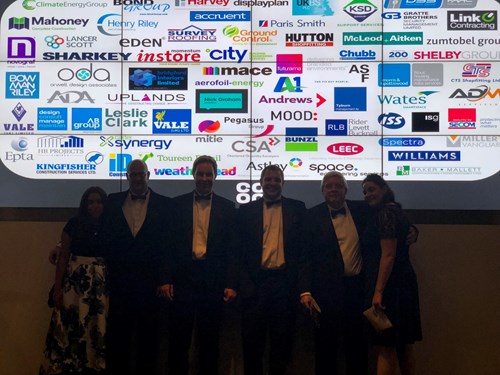 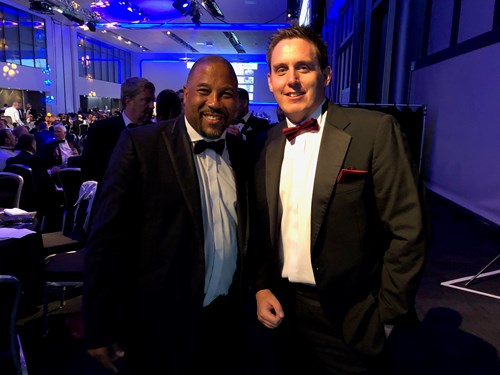