On Wednesday 27th April, LEEC were delighted to welcome the Director General for Business Sectors (Mr David Bickerton) and a team of delegates from the Department for Business, Energy & Industrial Strategy.

Mr Bickerton was in Nottingham for the day and, LEEC's senior team were able to take the opportunity of providing a tour of the LEEC factory and offices, discuss our plans for the future as well as challenges- which are reflective of other SME's in the east midlands and nationwide.

LEEC took an active role in assisting with the UK's COVID-19 response and this year, Paul Venners (LEEC Owner and Managing Director) officially received his OBE- which were talking points to reflect on, leading to the path ahead for LEEC.

LEEC appreciated the interest shown from the BEIS and were proud to provide an example of a nottinghamshire based SME. 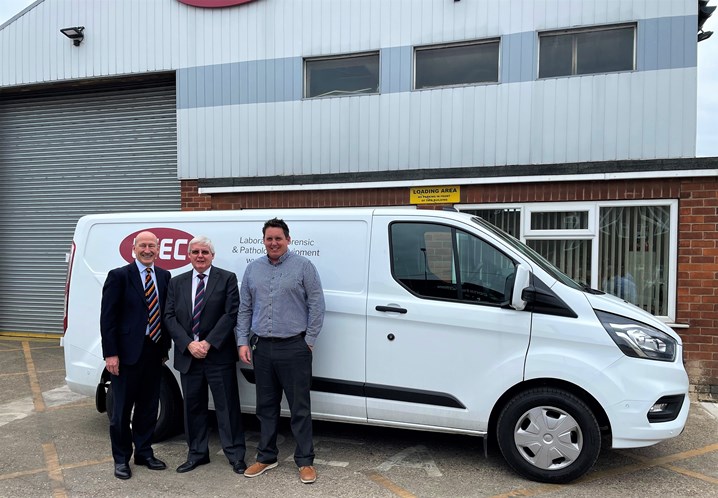